1) This group of photos is showing military symbols and what they stand for according to the well know wars. 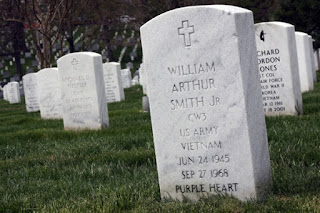 2) This is the basic cross symbol you will find this symbol on most veterans graves.

3) This is the eagle it is often seen on graves of civil war vets.

4) Grand Army Of the Republic- Honorably discharged from the union army during the civil war.

5) This is the rifle-military grave symbol found graves of vets who had been in infantry.

6) This is the symbol of the daughters of the American revolution they didn't actually serve but they could have been a descendent of someone who did serve.

7) This is a symbol of the sons of the American revolution again did not actually serve but were a descendent of a vet. who did serve.

9) This is the sunburst symbol with a star and a cross in the middle its Latin for it points the way.

10) This is the symbol UVL stands for Union Veterans League.

11) This is the symbol of vets. officers so if you see this symbol on a grave then you know that, that veteran was an officer.